WHAT IS CHILD ABUSE OR NEGLECT?

Child abuse or neglect is defined by Chapter 350, HRS as:

…“the acts or omissions of any person who, or legal entity which, is in any manner or degree related to the child, is residing with the child, or is otherwise responsible for the child’s care, that have resulted in the physical or psychological health or welfare of the child, who is under the age of eighteen, to be harmed, or to be subject to any reasonably foreseeable, substantial risk of being harmed”…

The acts or omissions that must be reported pursuant to Chapter 350, HRS includes, but is not limited to:

I.  When the child exhibits evidence of:

•  Substantial or multiple skin bruising or any other internal bleeding;
•  Any injury to skin causing substantial bleeding;
•  Malnutrition;
•  Failure to thrive;
•  Burn or burns;
•  Poisoning;
•  Fracture of any bone;
•  Subdural hematoma;
•  Soft tissue swelling;
•  Extreme pain;
•  Extreme mental distress;
•  Gross degradation;
•  Death; and such injury is not justifiably explained, or when the history given concerning such condition or death is at variance with the degree or type of such condition or death, or circumstances indicate that such condition or death may not be the product of an accidental occurrence; or

II.  When the child has been the victim of sexual contact or conduct, including, but not limited to, rape, sodomy, molestation, sexual fondling, incest, or prostitution; obscene or pornographic photographing, or filming, or depiction; or other similar forms of sexual exploitation, or

III.  When there exists injury to the psychological capacity of a child as is evidenced by an observable and substantial impairment in the child’s ability to function; or

IV.  When the child is not provided in a timely manner with adequate food, clothing, shelter, psychological care, physical care, medical care, or supervision; or

V.  When the child is provided with dangerous, harmful, or detrimental drugs as defined by section 712-1240; provided that this paragraph shall not apply when such drugs are provided to the child pursuant to the direction or prescription of a practitioner.”

Unexplained Injuries  Visible signs of physical abuse may include unexplained burns or bruises in the shape of objects. You may also hear unconvincing explanations of a child’s injuries.

Returning to earlier behaviors  Abused children may display behaviors shown at earlier ages, such as thumb-sucking, bed-wetting, fear of the dark or strangers. For some children, even loss of acquired language or memory problems may be an issue.

Fear of going home  Abused children may express apprehension or anxiety about leaving school or about going places with the person who is abusing them.

Changes in eating  The stress, fear and anxiety caused by abuse can lead to changes in a child’s eating behaviors, which may result in weight gain or loss.

Changes in sleeping  Abused children may have frequent nightmares or have difficulty falling asleep, and as a result may appear tired or fatigued.

Changes in school  Performance and attendance Abused children may have difficulty concentrating in school or have excessive absences, sometimes due to adults trying to hide the child’s injuries from authorities.

Lack of personal care or hygiene  Abused and neglected children may appear uncared for. They may present as consistently dirty and have severe body odor, or they may lack sufficient clothing for the weather.

Risk-taking behaviors  Young people who are being abused may engage in high-risk activities such as using drugs or alcohol or carrying a weapon.

Inappropriate sexual behaviors  Children who have been sexually abused may exhibit overly sexualized behavior or use explicit sexual language. 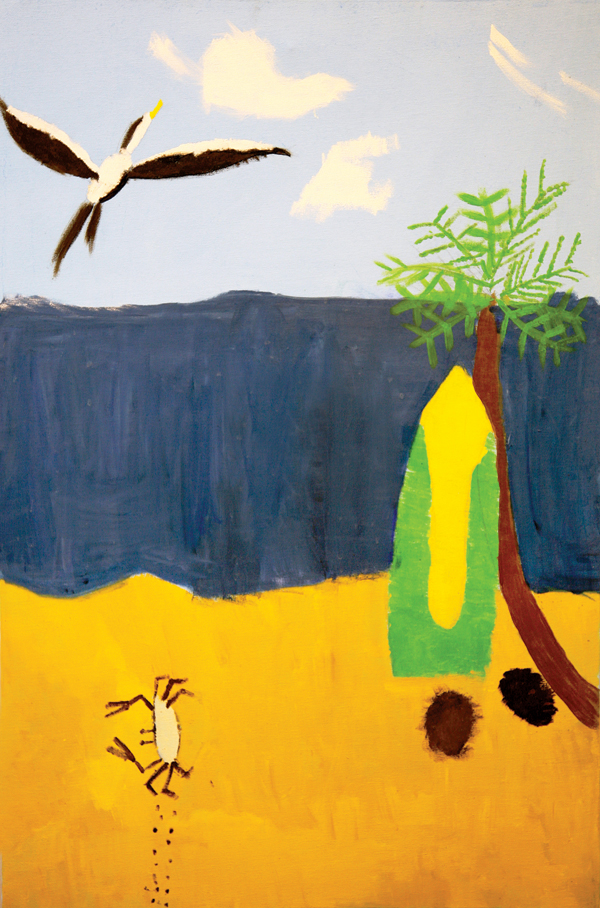 Social acceptance of myths silences victims and encourages public denial about the true nature of this silent epidemic. Accurate information is key when confronting and preventing child abuse. Here are nine myths:

He looks normal and acts normal, so he can’t be a child molester.

A common and dangerous public assumption is that a person who looks normal and acts normal simply cannot be a child molester. Sex offenders are knowledgeable about the importance of their public image, and can hide their private behaviors from their friends, neighbors, colleagues, and even their own family members.  Sex offenders use a number of strategies, which allow them to gain access to children while hiding their true actions. Many perpetrators seek out volunteer or employment positions that place adults in close proximity to children. Some child molesters appear to be charming, socially responsible, caring, compassionate, morally sound, and sincere. Parents and other responsible adults trust these individuals. This leads to continued access to child victims.

Child molesters target any and all children nearby.

Just because a child is in the proximity of a sex offender, this does not mean that the child will automatically become a target or a victim. This may seem obvious, but some people believe that if a perpetrator didn’t abuse a certain child to whom he had nearby, then the children who do make an outcry of abuse must be lying. Sex offenders carefully select and groom their targeted victims, employing an outline or plan to get a particular child alone. Not every child fits the mold of what a pedophile is looking for. There is a process of obtaining a child’s friendship or trust, and in some cases, the parent’s friendship or trust, as well. Once trust has been obtained, the child is more vulnerable, both emotionally and physically.

Children often fail to disclose their abuse. This is frequently used as purported evidence that a victim’s story isn’t plausible. Children who have been victims of sexual assault often have extreme difficulty in disclosing their victimization. National statistics show that one in four girls and one if six boys will be a victim of sexual abuse before his or her 18th birthday, but it is estimated that only one in ten will make an outcry of abuse. It is very common that if a child does make a disclosure, it will not be immediate. Children take time to process, understand what has occurred and realize that they should tell.

A number of factors affect a child’s ability to tell his or her story. The age of the child can be a factor, along with a family relationship to the perpetrator, or continuous sexual abuse over a long period of time. Sex offenders will emotionally victimize a child to prevent the truth from being uncovered. A perpetrator can convince a child that the child is to blame him or herself for the bad act. A perpetrator may threaten physical harm to a family member, friend, parent, household pet, or the victim directly. A perpetrator can make a child feel that a disclosure would ‘ruin’ the family. Boy children may be reluctant to make an outcry because of the social stigma attached to abuse by another male. Children experience fear, embarrassment, guilt, and shame. These feelings are enough to prevent a child from making an allegation of sexual abuse.

The victim is always a girl.

Just as women can be sex offenders, boys may be victims of abuse. Unfortunately, child sexual abuse with male victims is underreported due to social and cultural attitudes: boys are taught to fight back and not let others see vulnerability. Boys are aware at an early age of the social stigma attached to sexual assault by another male, and fear appearing weak to others. All of these attitudes make male child victims less likely to tell of their abuse.

Child victims of sexual abuse will have physical signs of the abuse.

Frequently, an absence of physical evidence is often used as support that a perpetrator must be innocent of an alleged sexual assault. The truth is that abnormal genital findings are rare, even in cases where abuse has been factually proven by other forms of evidence. Many acts leave no physical trace. Injuries resulting from sexual abuse tend to heal very quickly, and many times, exams of child victims do not take place on the same day as the alleged act of abuse.

85% of all reported cases of child molestation involve a child and a known perpetrator. It is not the stranger in the park carrying out most cases of sexual abuse – it is the people you have in your home. The people most likely to abuse a child are the ones with the most opportunity, most access, and most trust. Abusers can be parents, step-parents, uncles, aunts, step-siblings, babysitters, tutors, and family friends.

Sexual victimization as a child will inevitably result in the child growing up to become a sex offender.

Early childhood sexual victimization does not automatically lead to sexually aggressive behaviors. This is a particularly important fact to understand because a misunderstanding can create a terrible stigma for a child who has been sexually abused. While past sexual victimization can increase the likelihood of sexually aggressive behavior, most children who were sexually victimized never perpetrate against others. Multiple factors contribute to the development of sexually offensive behaviors. These include not only a history of sexual victimization, but also exposure to domestic violence or other violent behaviors. Research by Jane Gilgun, Judith Becker and John Hunter has indicated that if a child discloses an incident of abuse early and is believed and supported by other close people in their lives, they have a much higher likelihood to not become perpetrators as adults.

Child sexual abuse is a cultural or socioeconomic problem.

It is frequently believed that abuse is a problem plaguing only certain families or people with a certain level of family income and education. Sometimes people believe that incest only happens in lower class and/or rural families. Sexual abuse crosses all socio-economic, neighborhood, race and class barriers. It happens in large and small families; in cities and in rural areas; in wealthy and lower income neighborhoods; and in homes, schools, churches, and businesses.